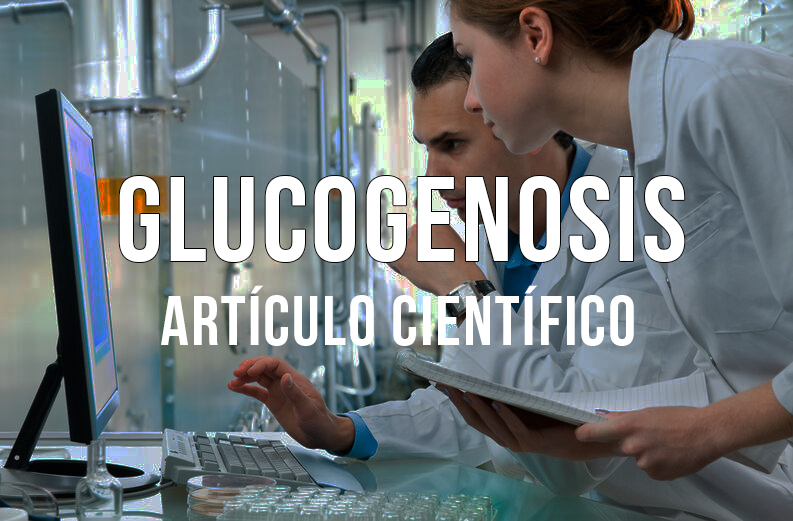 Hepatic glycogen storage diseases (GSDs) are a group of rare genetic disorders in which glycogen cannot be metabolized to glucose in the liver because of enzyme deficiencies along the glycogenolytic pathway. GSDs are well‐recognized diseases that can occur without the full spectrum, and with overlapping in symptoms.

We analyzed a cohort of 125 patients with suspected hepatic GSD through a next‐generation sequencing (NGS) gene panel in Ion Torrent platform. New variants were analyzed by pathogenicity prediction tools.

The study presents the largest cohort ever analyzed in Brazilian patients with hepatic glycogenosis. We determined the clinical utility of NGS for diagnosis. The molecular diagnosis of hepatic GSDs enables the characterization of diseases with similar clinical symptoms, avoiding hepatic biopsy and having faster results.